It’s incredible how people don’t know what flop means. I don’t blame anyone for not knowing what it means, but I laugh so much the first time I read the comments about it.
So, for the last time: Flop is a complete failure; someone who is unsuccessful. It’s the opposite of popular.
And my Top of The Flops’ post was a joke I made with the 90’s UK’s TV program and magazine: Top of the Pops (TOTP). My post was to show the opposite of everything that’s popular and ppl like, so I posted some unsuccessful artists, like Daphne and Celeste and Lolly. These artists are not famous, and I wasn’t expecting anyone to know them, but somehow I like flop artists (and I think I’m the only person who does).

See?! It’s not hard to understand.
I don’t like to explain posts or things that I say, but I think it’s important for my readers. 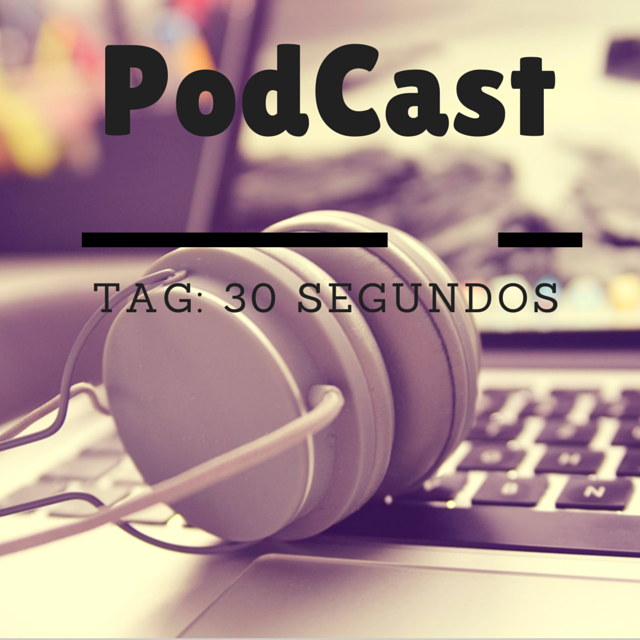 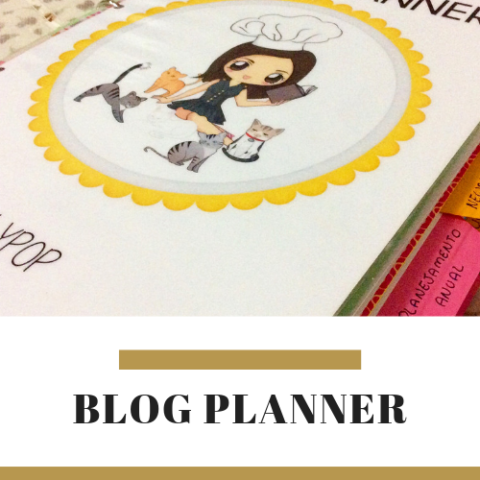 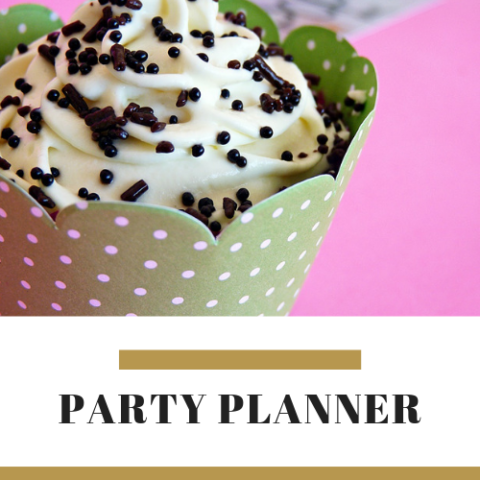 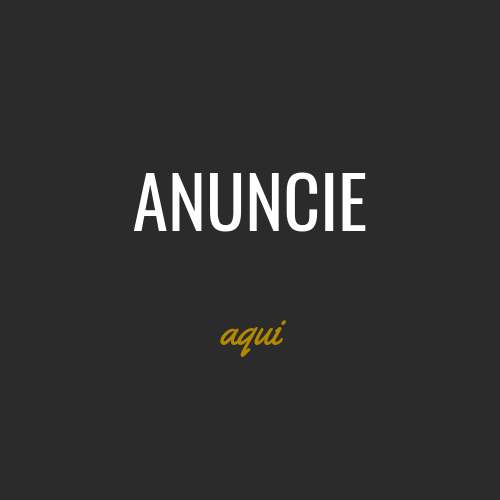